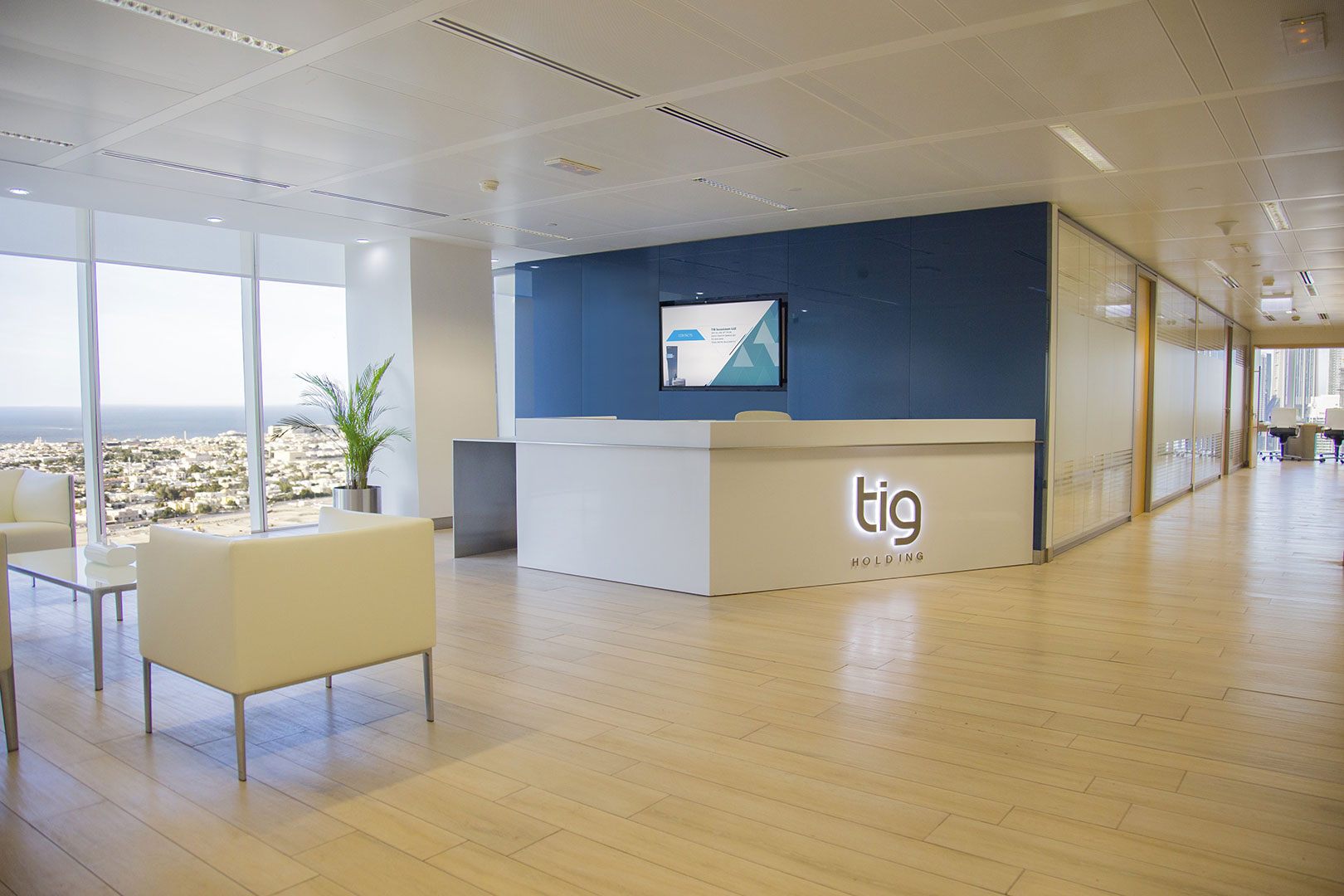 The Taha family's founding father, Moussa Taha, established the first group company, ADEAREST, in 1969 in the United Arab Emirates. The following years were spent on growing the company to be the market leader in industrial and commercial refrigeration. Moussa Taha was then joined by his sons who would continue the journey of establishing TIG as a holding company with various subsidiary companies that complemented one another in the industrial cooling sector. The group's portfolio was also expanded to include various property investments in the MENA region, Europe and the United Kingdom.


Today, TIG is being led by the 2nd and 3rd generations of the Taha family, who are continuing to build on the foundation of the family's founding father. The group prides itself in being the market's preferred turnkey solution provider, where its inhouse capabilities and know-how allow it to deliver the highest-quality products and services throughout its customers' entire project life cycles. 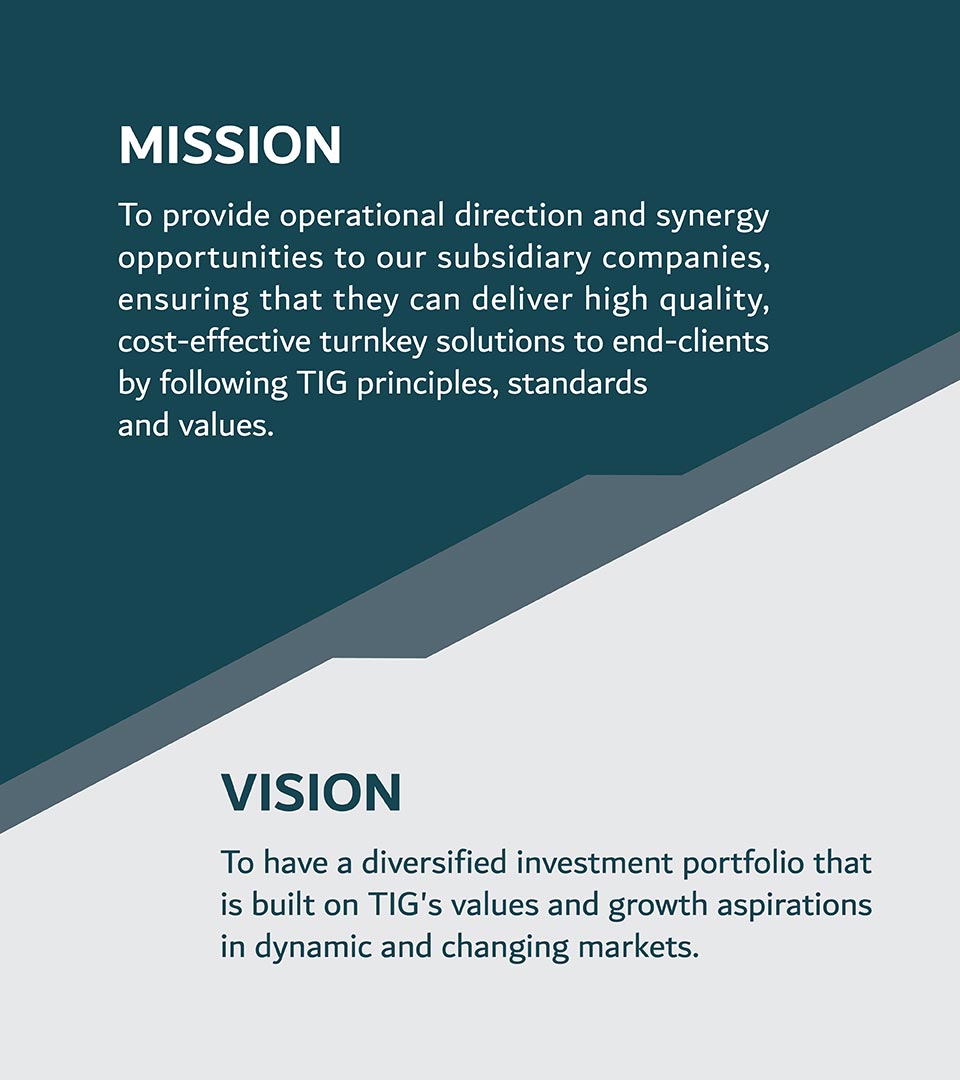 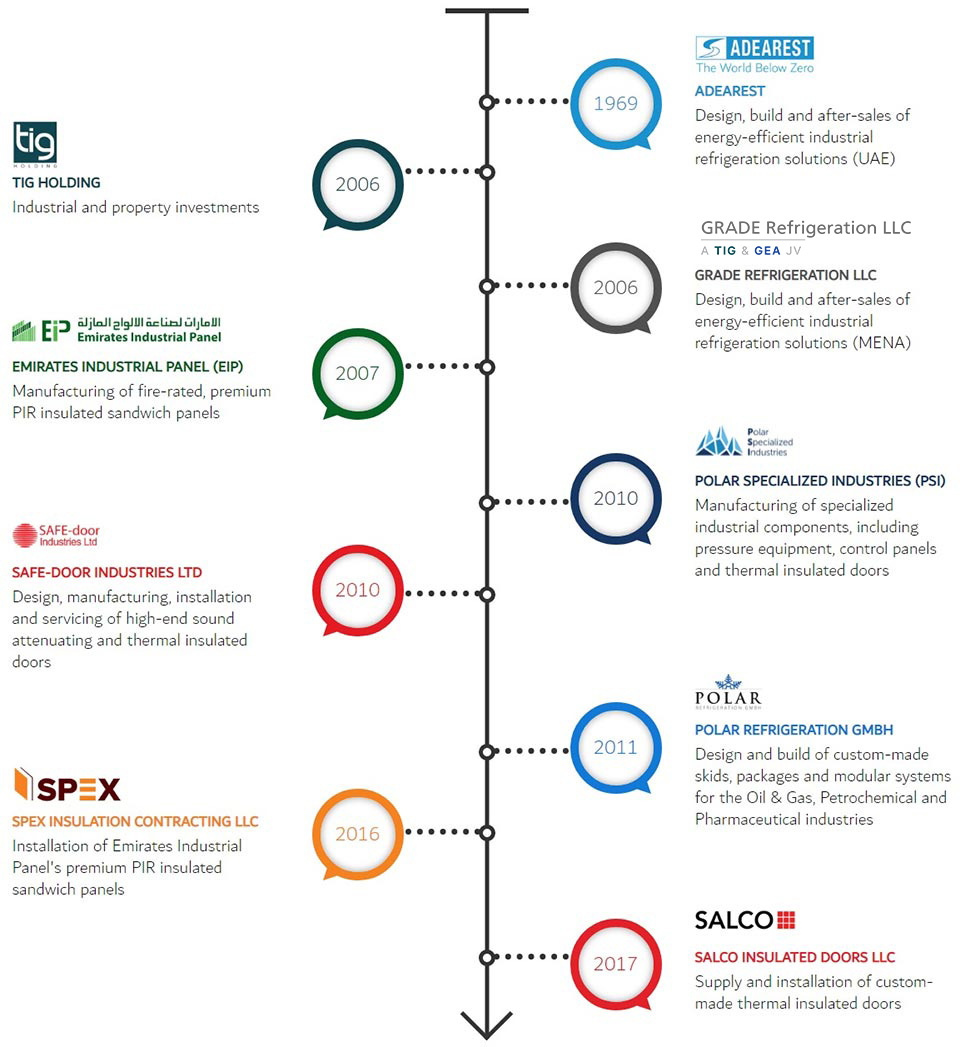 Design and build of custom-made skids, packages and modular systems for the Oil & Gas, Petrochemical and Pharmaceutical industries